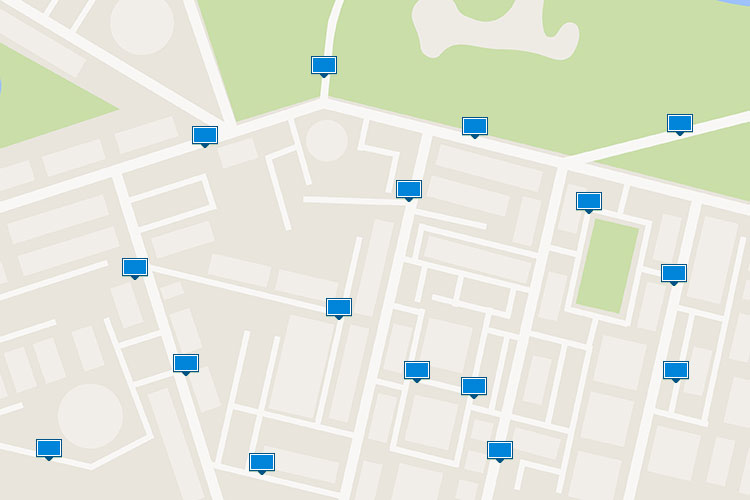 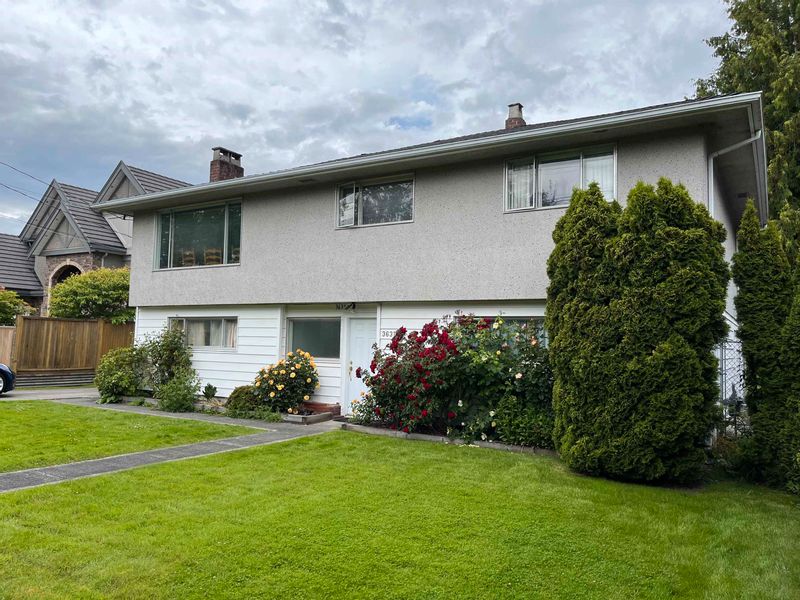 "The Mond" in Seafair. This one owner home sits on a 7921 SQFT flat lot on a quiet tree lined street with many newer homes....
View details...